The parent company was formed in 2003 where it began its origins developing and co creating the World B Boy Championships hosted by LL COOL J filmed in 15 countries whilst also lensing music videos for the likes of Grammy winner Estelle. The Africa operations were formed 2011 in GHANA, the company has produced some of the continent’s most talked about shows including; Omotola The Real me, Making Of Mogul with Anita Erskine, Jim Iyke “Unscripted,” Pamper Your Mum, the @ Home With franchise hosted by Joselyn Dumas and Michelle Attoh, Executive produced movies such as “Northern Affair” with Joselyn Dumas & John Dumelo, “And Then there was you” with Garcelle Beauvais along with a plethora of other rating winners. Our programmes targeting the continent and diaspora reach over 15 million viewers weekly.

Developing, producing and distributing programming built upon great stories spanning all genres, including premium scripted series, longform, unscripted and formats, to broadcast, cable, digital and emerging platforms worldwide. Has positioned us as one of Africa’s fastest-growing independent content creation companies. 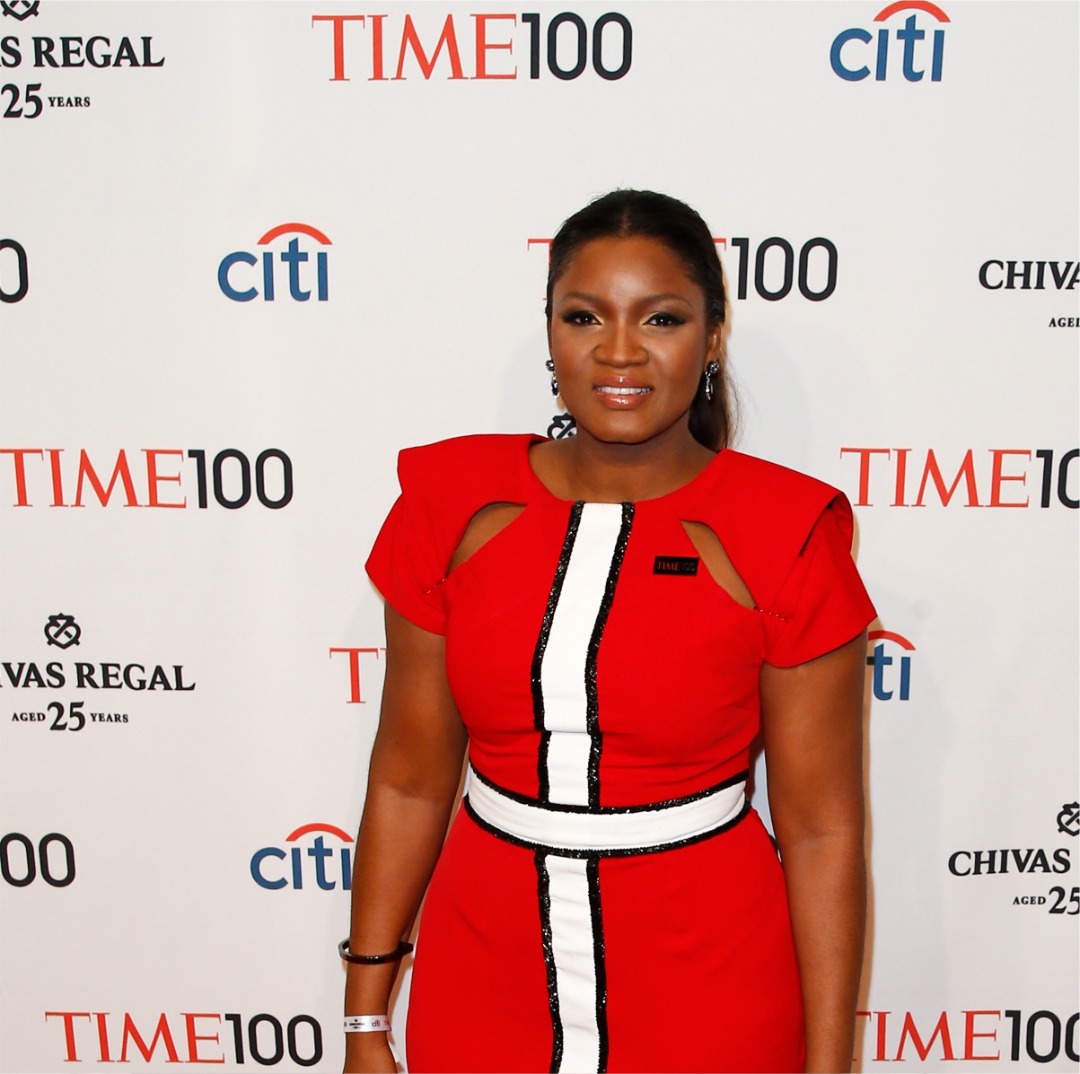 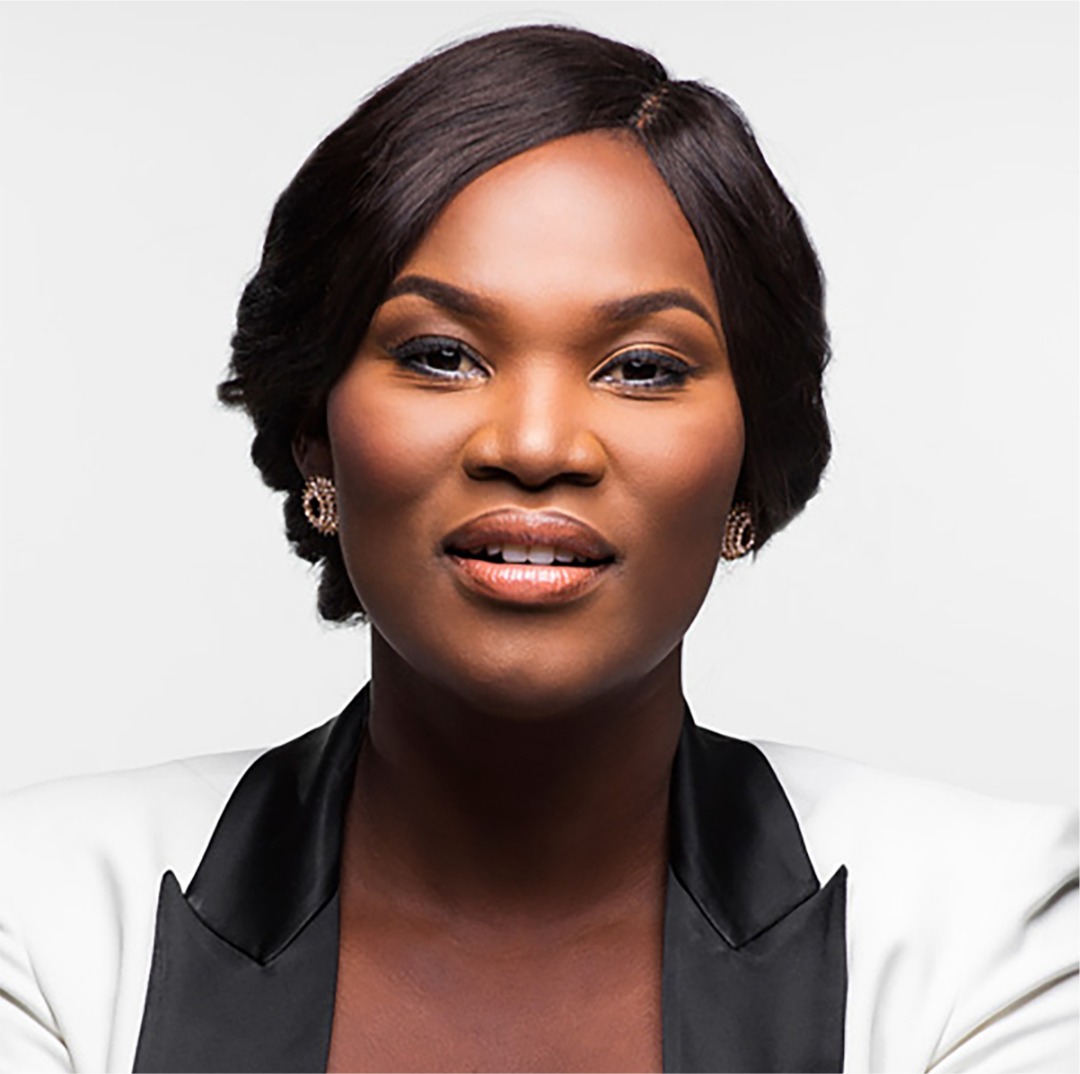 iFACTORYlive is a results driven creative media agency with a passion for television, film and brand management.

Based in Ghana with satellite offices in England and Atlanta along with distribution and studio partners in over 10 countries, our winning formula of bringing imagination to reality has grown the business from a distribution outfit to include production & management of award winning talent on the continent which led to the creation of iFACTORYlive Africa being set up to focus on the distribution and production of quality African content for a global audience.

Our ability to create engaging world class content changing the way the world views Africa is evident in our programming catalogue and the talent we have invested in.